Shop and chop! The Indonesian team was down for a cooking activity. We have done this kind of activity before at our old office, but this time, we got more people involved with more menus to be presented. This is Play Chefturday!

We were distributed into 10 teams for this activity, and each team got a simple meal to create. Most of us got snack menus, while others were assigned to work on beverages. Tio, Reno, Fero, Fierda, and Rida were the ones behind this idea. “The mission is to show that everyone can be a chef and be creative as you can”, said Rida as one of the organisers.

After gathering for a short briefing and drawing menus, we went shopping in teams. The organisers gave us lists of ingredients and tools that we need to get. We were only allowed to spend the money given by them. For about an hour, we were free to go anywhere to complete our shopping list. Once we were done shopping, we went back to the office and prepared for the cooking. 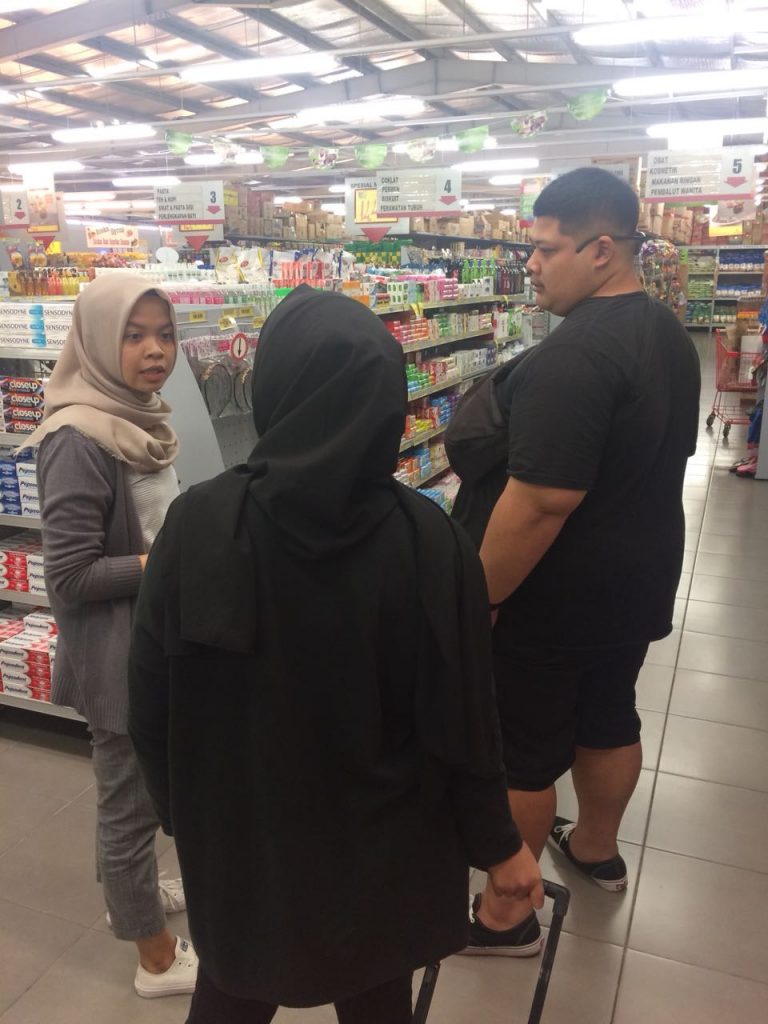 Once all the teams had returned to the office, we were at last ready to start cooking. We got our own tables to cook. It was quite easy since we had simple instructions provided. Some of us seemed quite experienced in cooking as some teams finished really quick. Everyone also put their effort in beautifying their meals. We showed our creativity in making them look appealing. 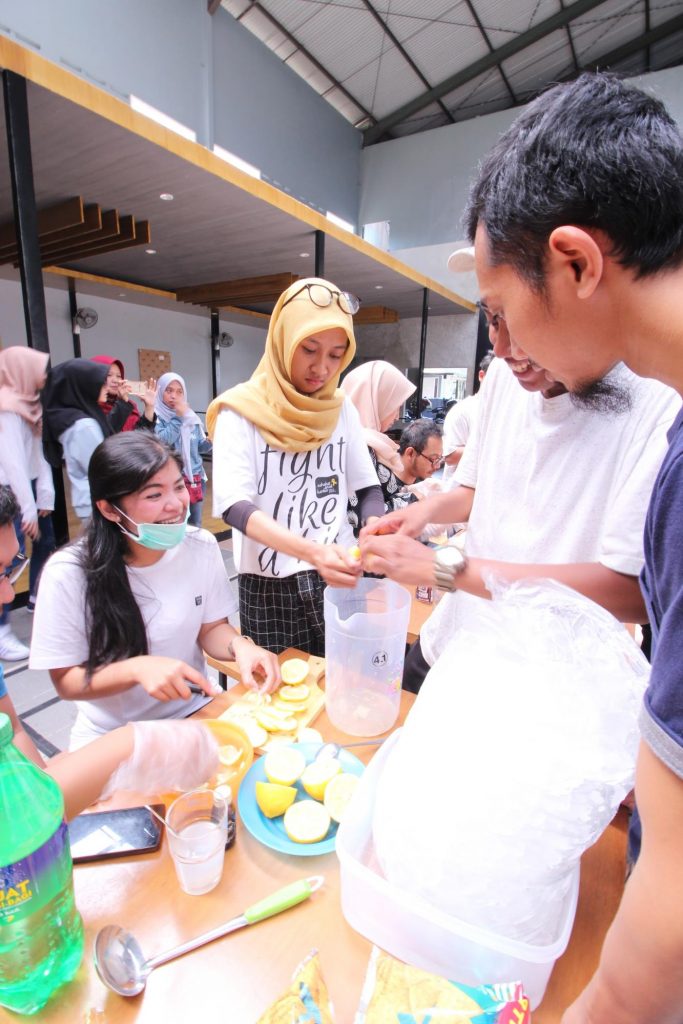 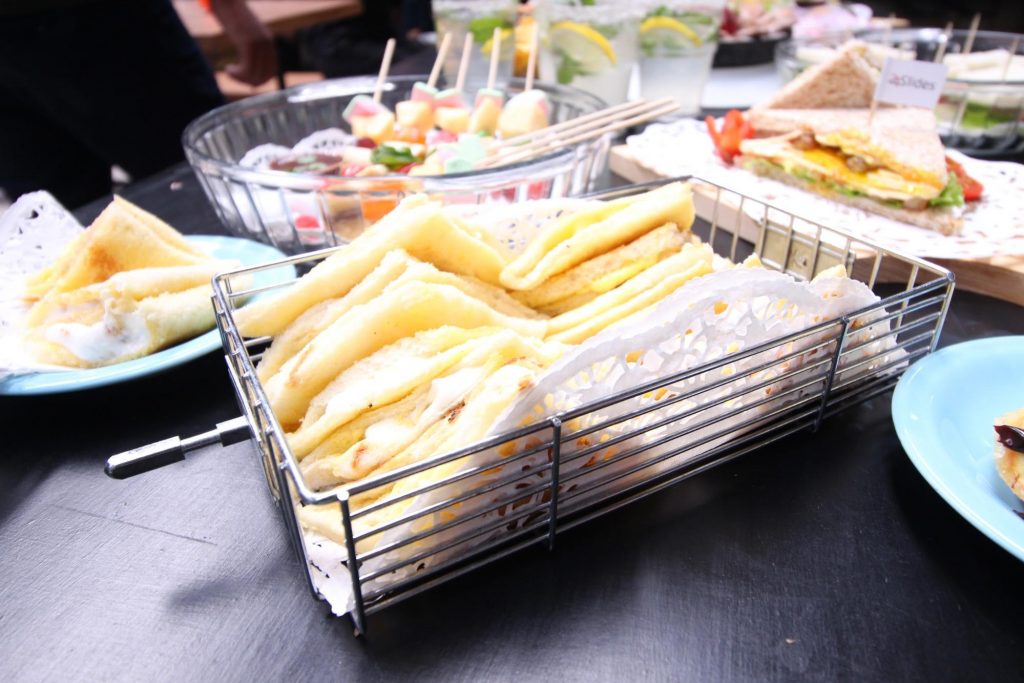 The results were incredible. The cooked meals were not only tasty, but also visually attractive. Each team took pictures with their masterpiece. Later, the meals were displayed on the table, and we took photos with them. Of course, it didn’t take long to finish them.